Skip to content
I had an email from a very good friend the other day asking for some advice with a miles and points credit card purchase.

This friend is a very savvy the person who, since being referred for the American Express Gold card 18 months ago, has been able to redeem miles for a return flight to Singapore in premium economy and use the American express 2for1 voucher to fly in club to Nice. 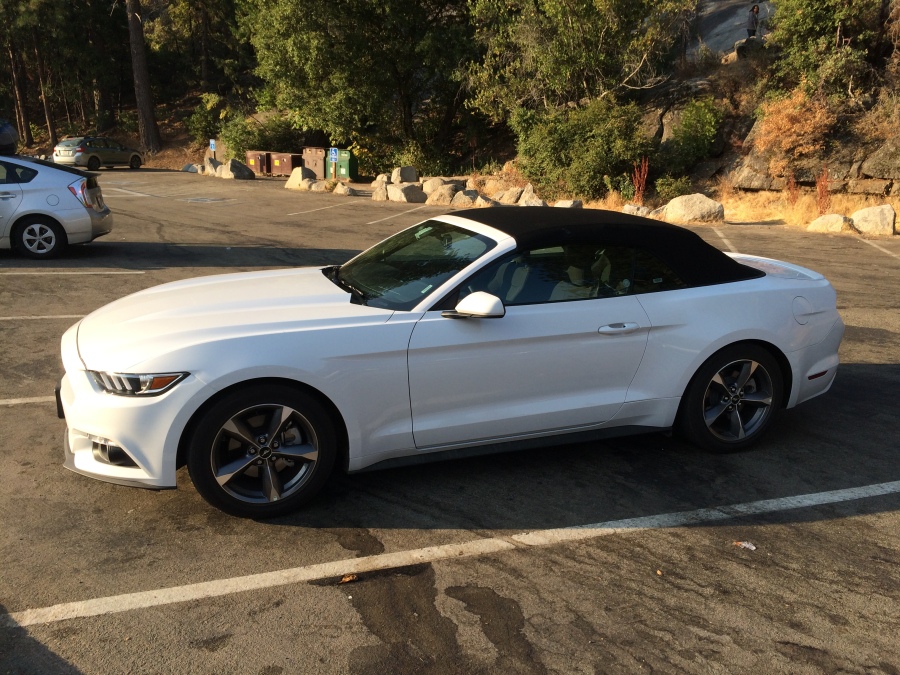 Now this is a very interesting question and shows that there is no simple answer. It will also depend on your personal circumstances and any redemption goals that you have in mind.

My first question back was to ask which credit cards they had available and how far through any bonus threshold spend they were. The main options were likely to be The American Express Gold card and the British Airways Premium Plus card. At the basic level, the Gold American express would earn 1 mile per pound giving a total of 10,000 miles. The British Airways card is slightly better, offering 1.5 miles per pounds which would therefore give 15,000 miles. On it saying this is not worth paying for miles. Even at its best to using the 15,000 miles as an example, because of the 3% surcharge you would be paying 2.67p per mile which is way too high.

This equation become slightly different if you are close to a spend threshold on one of the cards. Spend £10,000 in year on the British Airways card and you get a 2for1 voucher which can save you hundreds of thousands of Avios depending on how you use it. With the Gold card if you spend £15,000 in the year, you get a bonus of 7500 points. If buying the car on one of these cars triggered the voucher or the additional points, then it might be worth while.

For my friend, the only option was the British Airways card and the voucher had already been triggered. As shown this is probably not worth while. 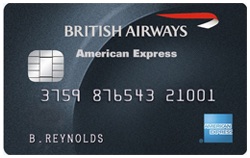 My rule of thumb to work out value of Avios is to compare it to the cost of a return flight to Nice, a journey I make a few times a year. A flight will cost me 9,000 Avios and £35. To get 2p/Avios, the flight would need to cost £215 – as I am usually able to get them for about £150 per person return, I would be getting less than 2p/Avios value.

I also thought about what I would do in this situation, as different people will have different priorities. I have spent enough for the British Airways 2for1 voucher so I could put it on to the AmEx Gold as this would earn me 17,500 miles, but it is probably still not worth it.

What I could do would be to put it on my IHG Rewards Club card as this would accrue two points per pound. These 20,000 points would be one third of the way towards a night at the Intercontinental, where you could easily get £90 worth of value from your points. This is obviously not enough to cover the cost of the 3% fee (if indeed the fee is for credit cards, and not just for American Express) but the 20,000 points would also count towards my status. Personally I need about 30,000 points to reach Spire delete which is the top tier of the IHG rewards club. Reaching his level would mean upgrades and other benefits in the hotel, which I think would be worth the additional charge.

Obviously the ideal scenario would be if you didn’t have any of the cards because the £10,000 would be enough on its own to get you a free night in the Intercontinental as well as pick up lots of points. It would also be enough to trigger bonuses on on the British airways card and the gold card. If you didn’t already have the BA cards, you would get 26,000 Avios for your bonus, 15,000 obvious for the spend and the 2for1 voucher in one fell swoop. This will be enough for two people to fly to the US which, for £340 is probably good value.

It is a very personal decision, and very much depends on your personal circumstances, which card you have, how far are you are towards any bonuses, and how much you value the points. It is excellent to see that my friend is considering all of the options but I would agree that for them, on this occasion, it is probably not worth it.

One thought on “Should you pay a credit card surcharge to earn miles?”