How to get there?

You’re probably going to be flying in to the city, so get on the SkyBus from outside the terminal. You can buy tickets at the kiosk or from the attendant, but buy online for a small discount. A return is about £15 and is valid for 3 months. You get a QR code that is scanned. 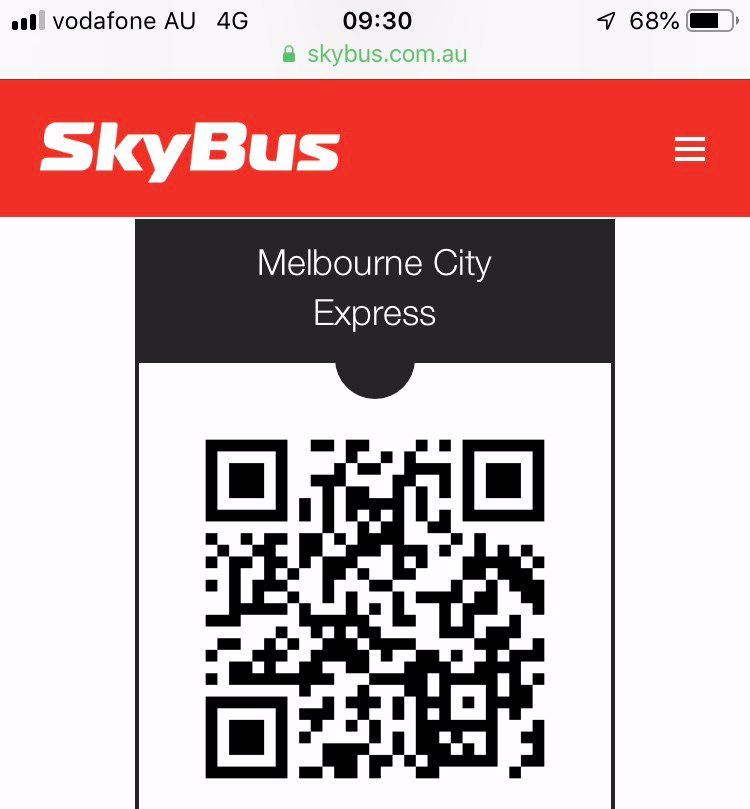 The slightly annoying thing is the downstairs is mainly for luggage, so passengers sit upstairs. Given they can’t see their luggage, people take their bags with them which block the aisles. The seats are also too close together for knee comfort, but it’s only 30mins so I lived. The bus drops you off at the station in town.

You can get an Uber, but it is only worthwhile if you have more than 2 people in a group.

At the InterContinental, of course! Stylish, walking distance to the station and near the sights, it’s perfect.

Melbourne is famous for little cafes in back lanes which spill out onto the pavement.

Centre Place, off Flinders Lane is a great example. Eggs Benedict, pancakes and shakshuka are surrounded by smoothies and flat whites. Delicious! 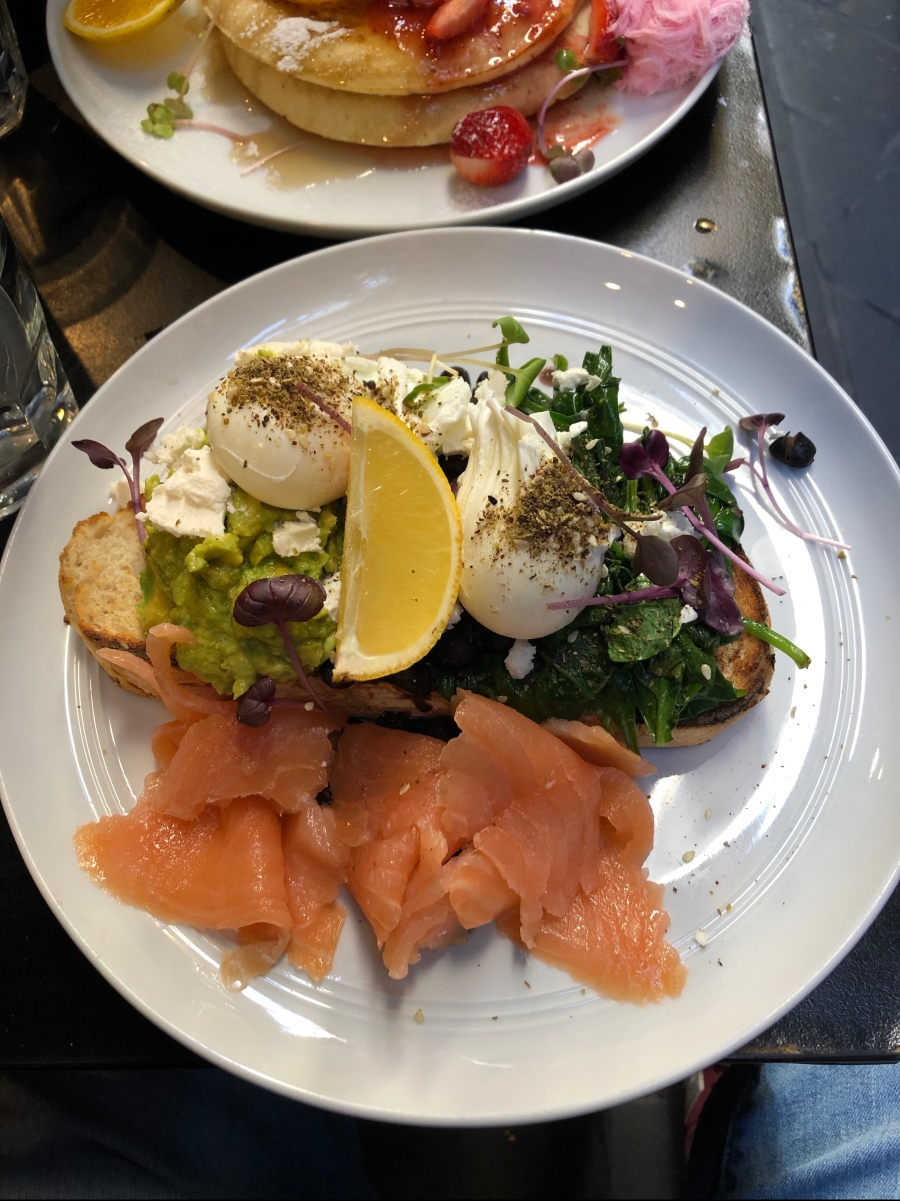 The Botanic Garden is a beautifully landscaped public park just to the south of the river. The perfect place to laze away a sunny afternoon. 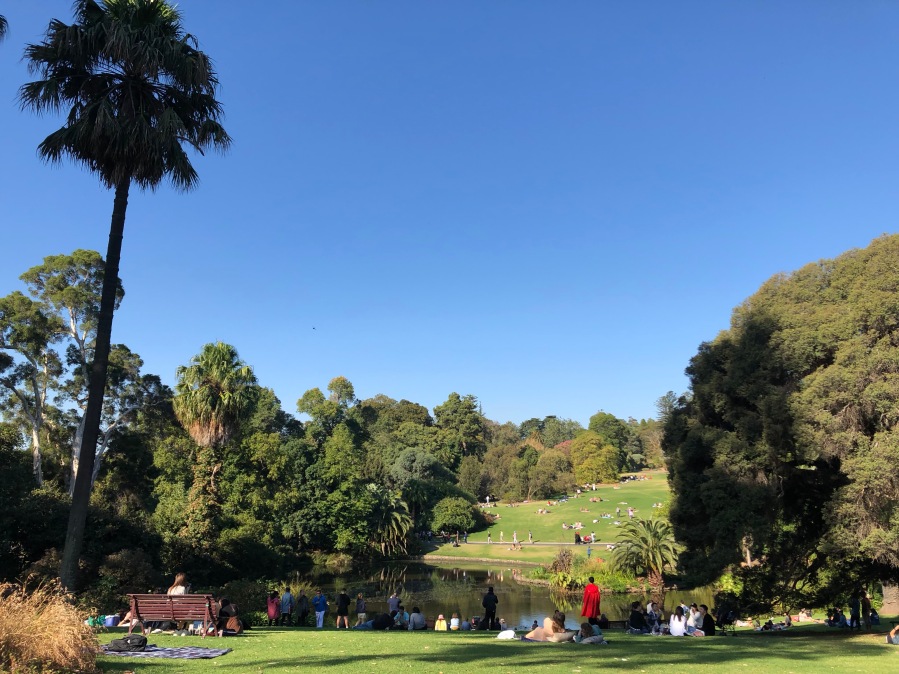 The Immigration Museum charts the history of settlers to Australia, and how it became the country it is today.

The Melbourne Comedy Festival is a bit like the Edinburgh Festival Fringe; some top name comedians as well as newcomers.

Find a venue that is a bit rough round the edges – like the Fringe was in the early 2000s – and enjoy the shabby-chic nostalgia.

Wander along the riverside where there are loads of bars and restaurants to sit and watch the world go by.

If your looking for something more, there is the Melbourne Museum which has some interesting exhibits, including a biosphere set up showing the interconnections between plants, animals and people – worth it if the weather is poor. There is also a great dinosaur exhibition!

You can get the tram around the centre for nothing in the Free Tram Zone, which is nice. You can also take some classic trolley cars out to St Kilda for some tourist shopping.

If you have a car it is also possible to drive round the Melbourne Grand Prix track, which is pretty cool, although there are bollards and some traffic lights to stop people thinking they are Lewis Hamilton.

Melbourne is a very trendy, lively and welcoming city; my favourite of all Australian places I’ve been and comes highly recommended!