First was The Wing, to the left of security and near gates 1-5. I’d heard great things and was utterly disappointed.The lounge was furnished in dark colours, and had a series of sections including a rubbish buffet, a bar, champagne offerings and some big chairs. It didn’t feel special. 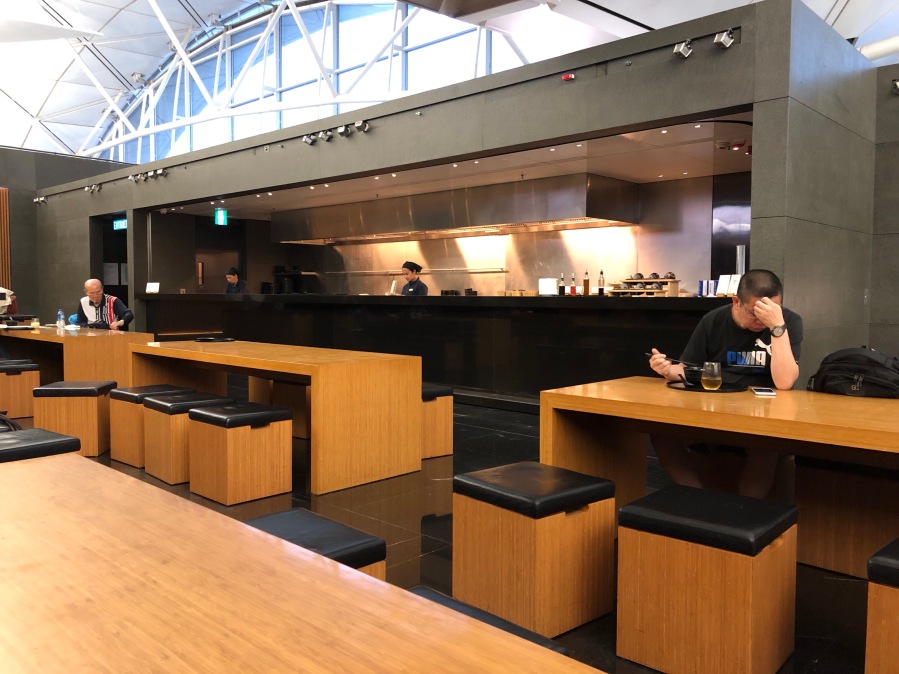 We went through to the business lounge and had some cooked to order noodles which I didn’t finish. 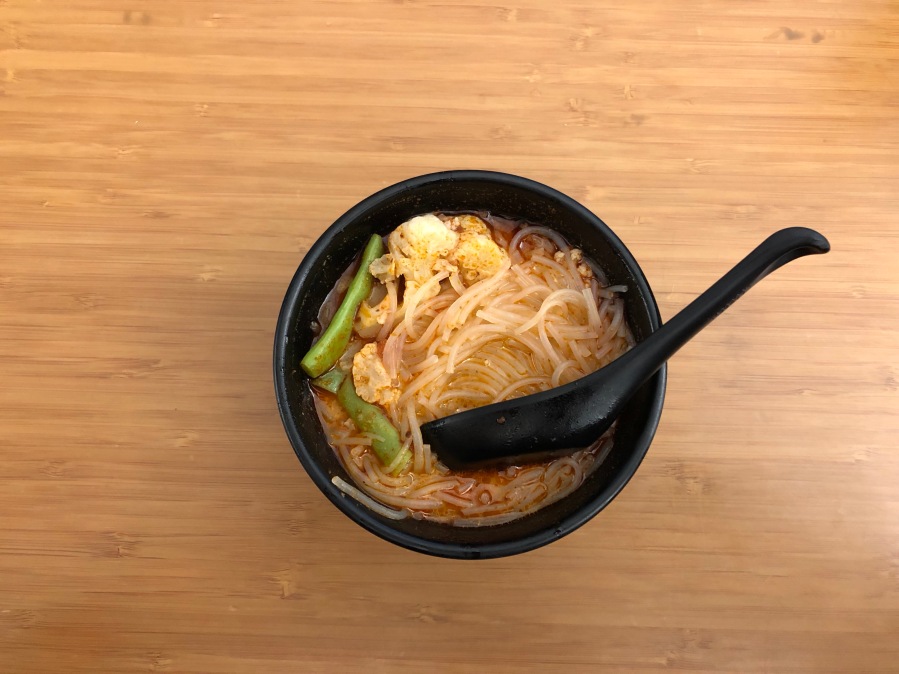 We left. I think I was expecting more akin to the lounge at London T3 so probably a case of mismanaged expectations.

We moved up towards The Pier, near Gate 63 and I was instantly reassured. The warm wood, brown leather and green pops I had been used to in London were everywhere.

The lounge is set up around a long corridor with sections coming off the side. At one end is a bar which does a great espresso martini!

There is a ‘buffet room’ which at the time I was there was offering desserts and cheese.

There were plenty of places to sit and relax. 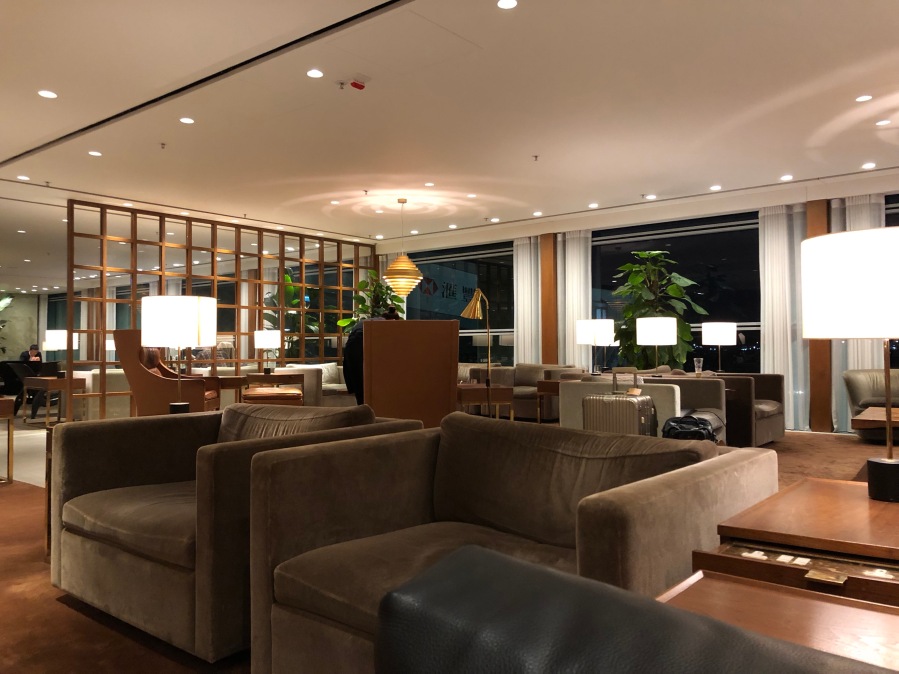 The Spa has some great treatments but no availability in the 90 minutes we had. I had a shower instead which was great.

At the far end is the dining room which had a delicious-looking menu, although I wasn’t eating because I wanted dinner on the plane. I would definitely have had the “Beyond Meat” burger!

It was no contest that The Pier was the better lounge in my opinion. Some of my flying chums are the polar opposite, so I guess it is kudos to Cathay for being able to offer such variety to passengers.