Once again, MummyAirmiles has been off on her travels. The time, it’s a road trip around the west of America, taking in many of the iconic tourist sites and destinations such as the Grand Canyon, Monument Valley, Las Vegas, Death Valley, Yosemite National Park and San Francisco, to name a few, which seems to be a combination of the last couple of holidays that I have taken! She has been working hard on writing her guest posts which I have been saving up to run them all together – so, without further ado, over to MummyAirmiles.

This trip was booked at T-355 last year as an AmEx 2for1 redemption open-jaw on BA from Inverness to Phoenix with the return from San Francisco, all via London Heathrow.
The booking process was actually easy and non stressful. We are flying Club World outbound on a 747 and inbound on an A380. At the time of booking last year, all domestic flights were one class.

As readers will know, BA have recently introduced Club Europe flights on domestic routes, and the infamous Buy on Board for economy passengers. Given that we are flying CW, I contacted BA and asked that our domestic legs should also be in the Club Europe section of the INV-LHR  flights. After a long discussion with several agents over a few days, I finally got an agent who understood and agreed! So for no extra cost or Avios, we were relocated to CE seats on the inbound flight only, as apparently there were no redemption seats on the outbound leg.  I waited till nearer our dates of travel, then asked MisterAirmiles to use his BA Gold line privilege as a nominee on our BAEC accounts to see if he could negotiate CE seats on the Inverness – London leg. Needless to say, following a short phone call, MisterAirmiles came up trumps!  Row 2D/F secured! I must add that, as a BAEC Silver member, our luggage allowance, and lounge access was secure, so travelling economy wouldn’t have been an issue. For me, it was the about the principle (and my complimentary G&T)!

As it was a 1205 flight, a very acceptable snack was offered of a mozzarella and tomato warm roll, potato salad and a tasty apple crumble. I wasn’t complaining, but the folk in row 3 didn’t get their first choice (note Alex Cruzs’ recent remarks!)

The flight was uneventful – nice views from plane. 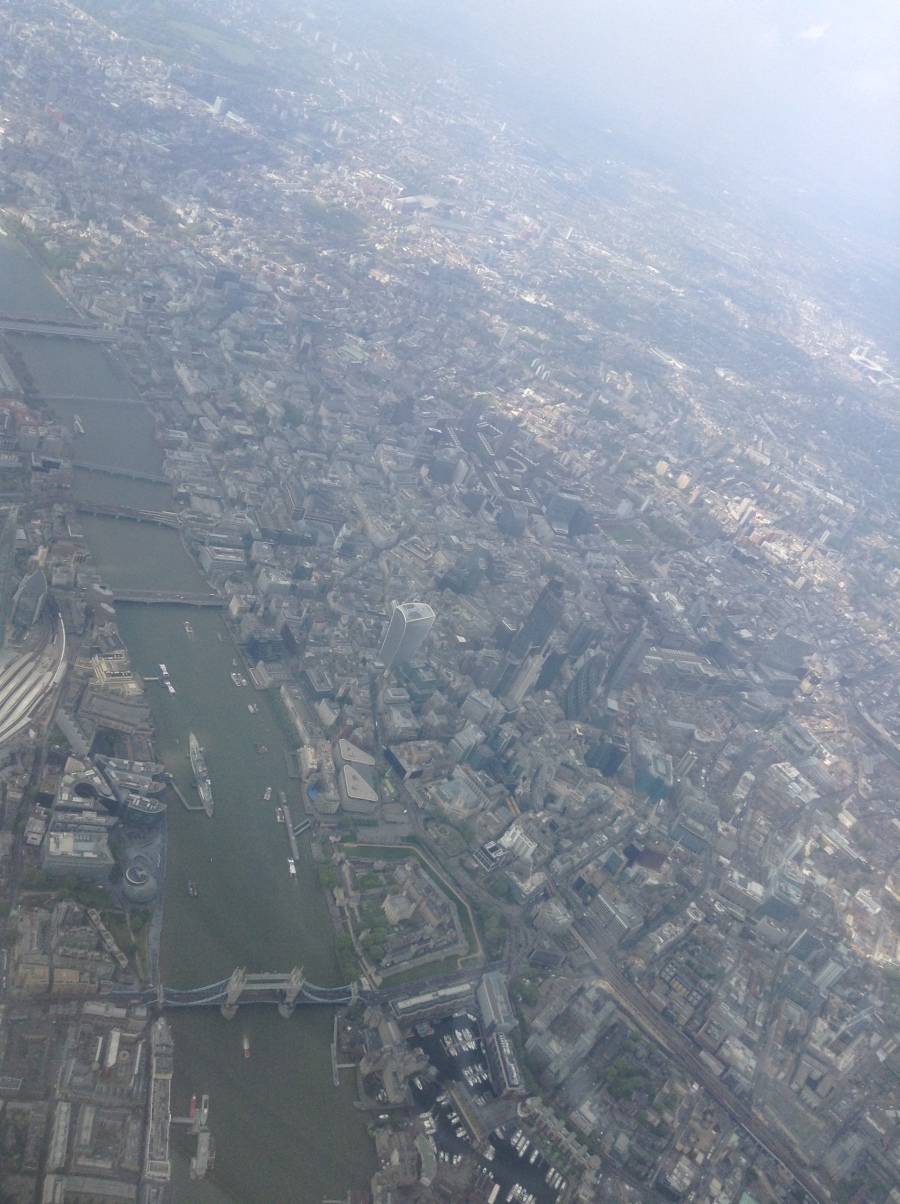 Our luggage arrived promptly on the carousel. With a Heathrow Express train waiting for us, Bakerloo Line carriages almost empty, we were at Hotel Maida Vale almost an hour later from touchdown. I was mightily impressed!

One thought on “GUEST POST – MummyAirmiles is off again”