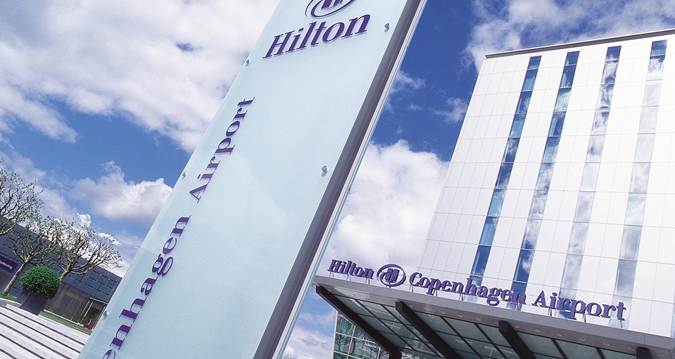 Later on this week I am returning to Las Vegas. I’m really excited about this, particularly as I have planned to go to the Grand Canyon which I didn’t do last time. I’m also hoping that being a returning visitor there, I will be able to experience a slightly different side of the city.

I decided for this trip that I didn’t want to spend a lot of money and this decision was helped by the fact that there were no decent premium rates available! As I have recently acquired a BA Gold card, knew that I would be well looked after and have access to decent lounges, so travelling in economy would not be so bad – I hope!

I used my usual trick of searching for flights starting in European cities. My planning was slightly hampered by the fact that I need to be in Manchester on the Saturday night for a family event that I cannot miss. Luckily, I found a really good route leaving from Copenhagen via Manchester and into Vegas. My original plan had been to do a back to back in Copenhagen before flying up to Manchester in the afternoon. However, given the fact that I really can’t miss the party on Saturday, I decided that doing all of that on that day was a risky strategy so decided to overnight in Copenhagen before commencing my official trip.

I have stayed in Copenhagen before but as I am travelling alone I decided that airport hotel was probably the best bet, especially as I won’t be arriving until late afternoon. I settled on the Hilton as I knew that by diamond status would get me an upgrade, lounge access, and free breakfast in the morning.

About 10 days ago I was reviewing my trip and to my surprise the hotel stay was not showing in my profile. I used the callback function and spoke to a representative who assured me that the booking was still valid and that she could see it on her system so I thought nothing more of it. Two days ago when I was preparing my itinerary to give to my wife I noticed that it was still not showing so I called them to find out why.

It turns out that Hilton have sold their hotel to Nordic Choice Hotels and as of 1st April 2017 this property is no longer part of their portfolio. I have had absolutely no communication about this and was justifiably annoyed. The customer service representative was very polite and dealt with the my query as far as he could but couldn’t do much about it. Search for the hotel on Google and you get this:

In the end I called the hotel myself and was told that my booking was confirmed and that all my diamond benefits would be honoured for the first visit. I was really pleased with this outcome and look forward to an upgrade, lounge access and breakfast. The only thing I won’t get is any Hilton points.

I will report back after the stay to let you know how I get on!

One thought on “The Hilton Copenhagen Airport – or is it?!”