…was the usual response from anyone who asked where we were going in Australia.

I always think that this is a bit of a shame as I really like it. I like the fact that it is a planned town – interesting from a Geographer’s point of view – and I love the fact that it was born out of pure jealousy between Sydney and Melbourne. When Australia federated from being 7 independent states to one with a central government, both Sydney and Melbourne wanted to host the parliament. The south east of the country is where most people live, so it’s hardly surprising, but no one could agree on which one. It would have been a coup for either city with all the additional spending and status the parliament would bring.

So they agreed to disagree; if they couldn’t have it, no one else could. In the end, they agreed that it had to be at least 150km from each place so one wouldn’t be favoured over the other. Canberra was chosen as the location and they set about damming a river, creating a lake and building a whole new city just so Sydney and Melbourne could spite each other. Classic!

New Parliament House was built about 50 years later to house the growing needs of bureaucracy. You can go on tours, but if you know someone who works there and has the right clearance, you can go behind the scenes! 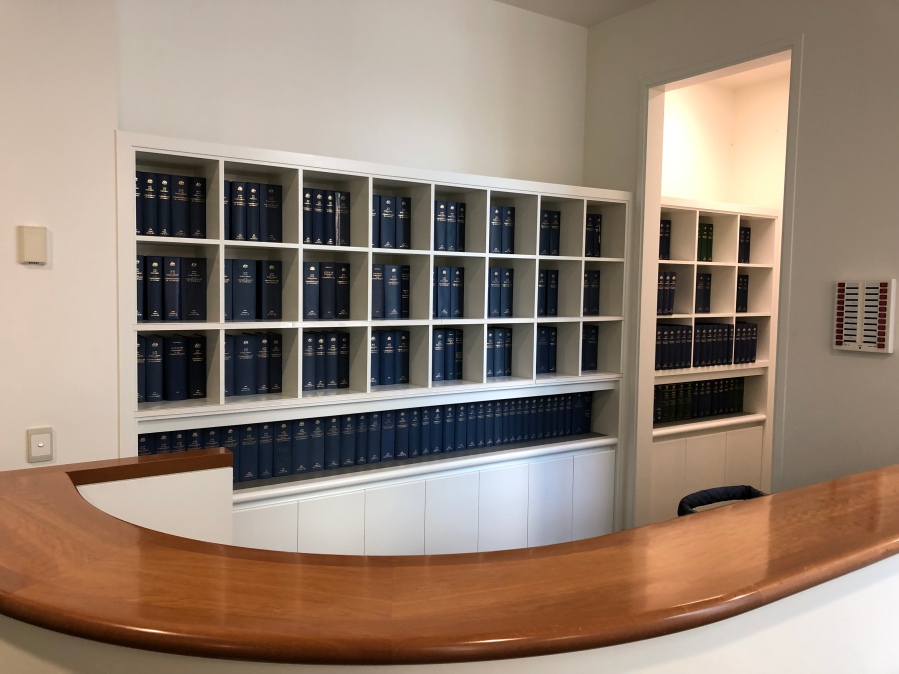 This is where they keep all the Australian Laws so the politicians can see which ones they’re breaking.

Getting to New Parliament House is easy, given there is a public car park right underneath!

At the other end of the mall is the War Memorial. It is well worth a visit for the spectacular views and very interesting museum with a different perspective on World War Two to that normally given in Europe.

Canberra is very easy to get around, but you have to understand the geography. There is a CBD, but it isn’t really the centre. The city is made up of suburbs, and each one has its own ‘shops’ which is like the centre of that area.

There is also the lake Burley Griffin which offers some excellent walks and cycling. 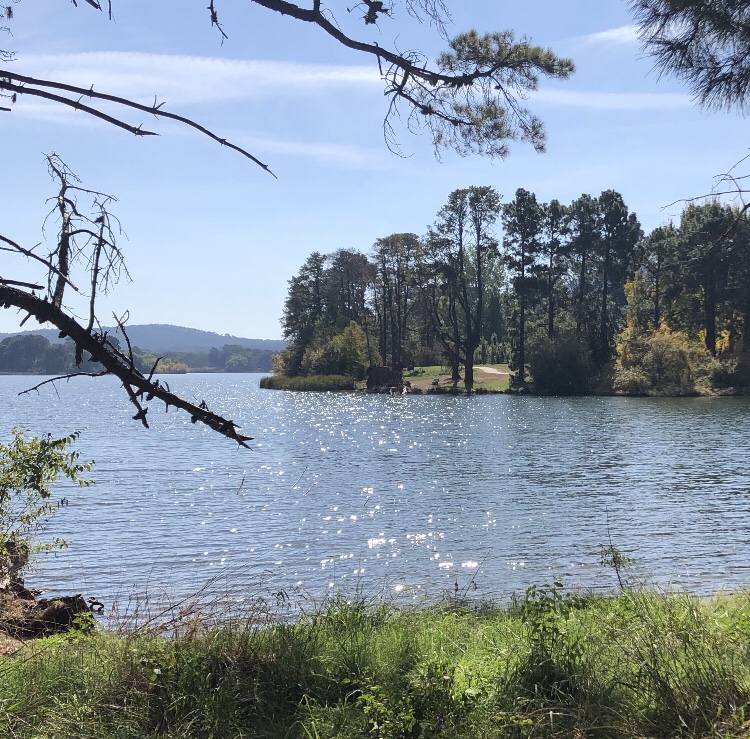 You can also see some wild kangaroo who like to relax on the golf course.

Outside of the city there is the Canberra Deep Space Communication Complex, run by NASA.

It has some huge radio telescopes and a small but informative free museum. The drive from Canberra takes about 50 minutes through spectacular countryside.

I’m not suggesting that Canberra is a holiday destination in its self, but I would highly recommend it for a couple of days exploring between the larger cities on the south eastern coast!