My IHG status gave us the benefit of a late checkout, which was ideal as our flight home was at 1930. We took a taxi from the hotel to the nearest BART station (Bay Area Rapid Transport) near Union Square, where for $8 .50 each we were whisked to the San Francisco International airport, a half hour journey. From there, it was a short AirTrain trip to the correct terminal and BA check in. The very nice staff were chatty and friendly, and tagged our luggage through to Inverness, even though our flight to Inverness was 2 days later! I was a little dubious about whether it would it get there.
We then made our to the BA Lounge. This was nothing special, quite cramped and busy with passengers for the slightly earlier Heathrow flight on a 747.  After they left we had a period of calm which was soon followed by the increasing number of passengers eligible for lounge access for our flight on an A380. On the whole the lounge had all the nibbles and drink needed, but it wasn’t breathtaking in Its design or ambiance. 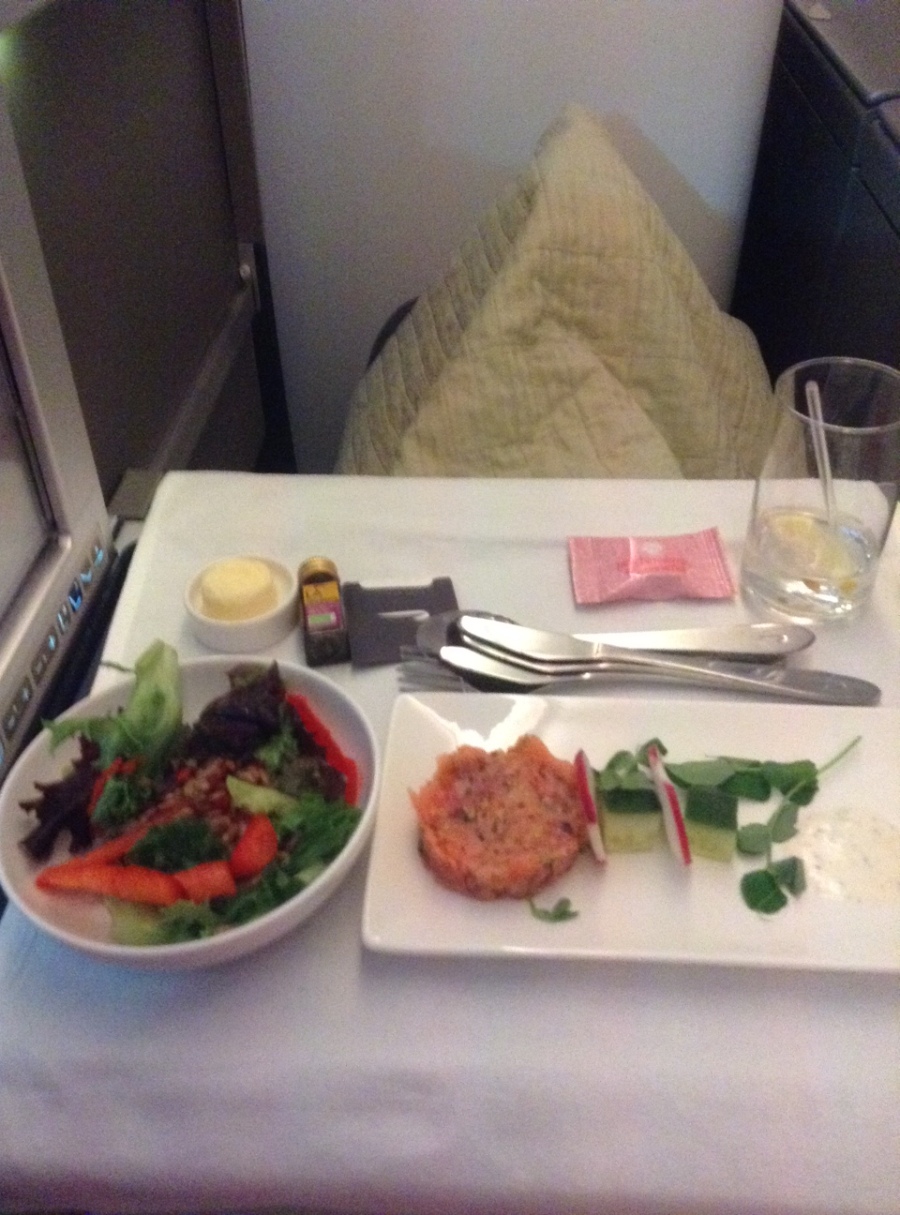 Our seats were in the upper deck in forward cabin. It was a full flight. Dinner was served, lights out and I had the best sleep ever on a plane, and we arrived in London at 1500 the following day. 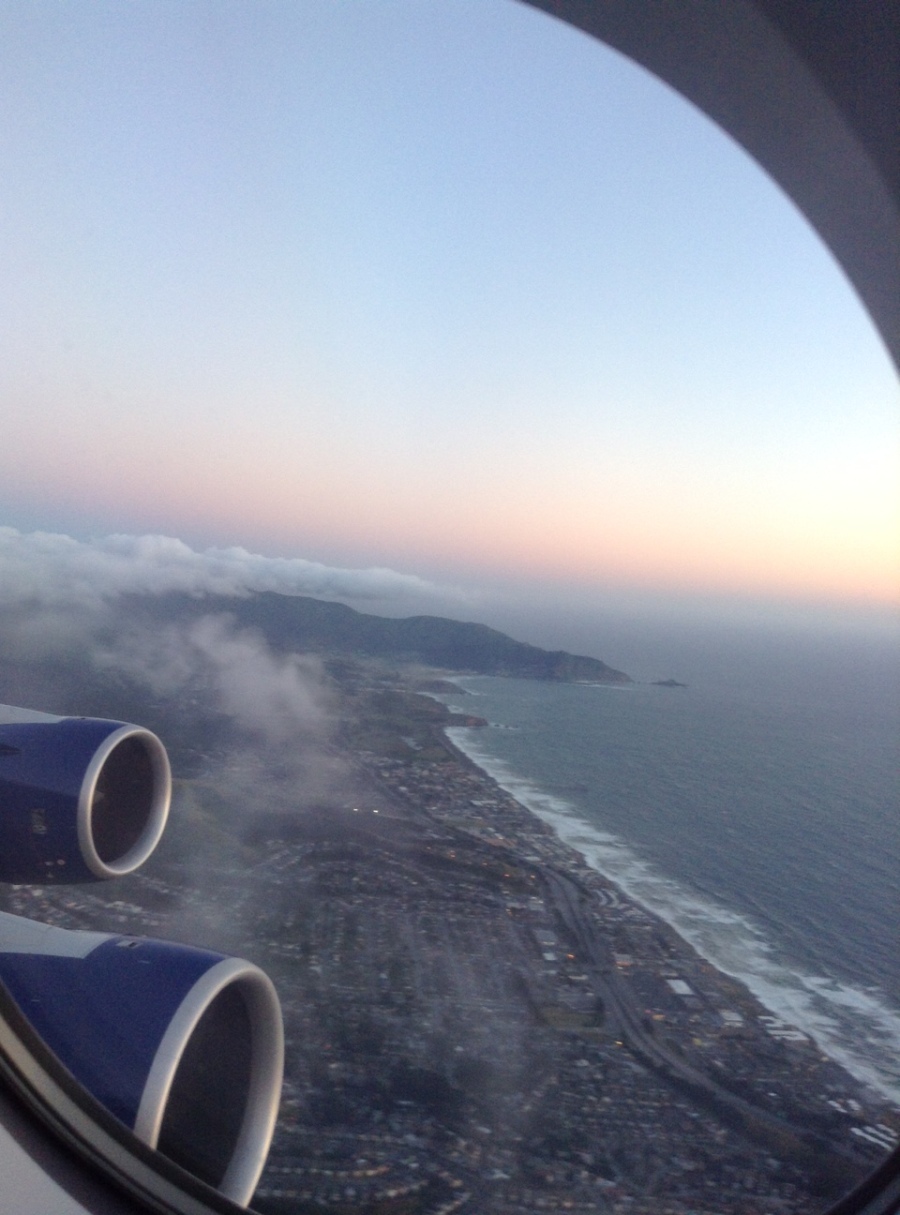 Disembarking, passport control, and immigration were uneventful, and we exited into the baggage hall.  As we were in no hurry, we decided to see if our luggage turned up, as we weren’t 100% confident the bags would find their way to Inverness. We were directed to a particular carousel where we saw, on the display board, baggage from Dubai, Frankfurt, Dehli and San Francisco were either on the belt or awaited! Wow, that’s a lot of luggage and a lot of people! We didn’t wait and headed for the Sofitel Hotel at T5 for our final hotel stay.

There is only one flight a day to/from Inverness and it had gone at 0855! Our 2for1 redemption included the Inverness leg, so we had no option but to stay nearby. We could have saved the hotel cost and used it to travel to Gatwick and get an easyjet evening fight to Inverness, but cost-wise it was six of one and half a dozen of the other!
As a final treat, we settled in to the Club Millesme lounge for late afternoon tea, early evening canapés, drink, a read of papers, Internet access, general catch up before a good night’s sleep and an easy flight home.

And the luggage did turn up in Inverness!