Clearly 3 months is too long for my parents to go without a holiday, so it is with pleasure that I introduce the next instalment of MummyAirmiles and her travels – South America is on the cards this time.

A new large suitcase has been bought for this trip, and managed to 22kgs in it. Our total luggage weighs in at 49kgs, and we are allowed 3x23kgs each!! What do folk take away – the kitchen sink?! We are away for almost 4 weeks so it is not too excessive.

We stayed in Edinburgh before our first flight to London. I chose the Holiday Inn Express at the Waterfront, which cost £65 for 2 including breakfast.  It will count towards my IHG Accelerate promotion, which should get me 58000 bonus points. I am hoping I have enough points for at least 3 ‘free’ nights in New York later in the year.

We always seem to leave Scotland on dreich damp days, and this trip is no exception!

Whilst we are eligible to go to the BA lounge at Edinburgh, it’s a rather depressing place, overlooking the terminal entrance and multi-storey car park. I much prefer a ringside seat watching the planes come and go, and spotted the arrival of Qatar’s 787 Dreamliner. One day…..!

The BA Airbus 319 to LHR was jam packed, with calls for any hand luggage to go into the hold for free. We declined as we only had one cabin bag between us. A couple of passengers behind us were quite narky with the cabin staff about putting bags on the floor in front of their seats. The flight was fine, but if we thought Edinburgh weather was poor…this was Heathrow! 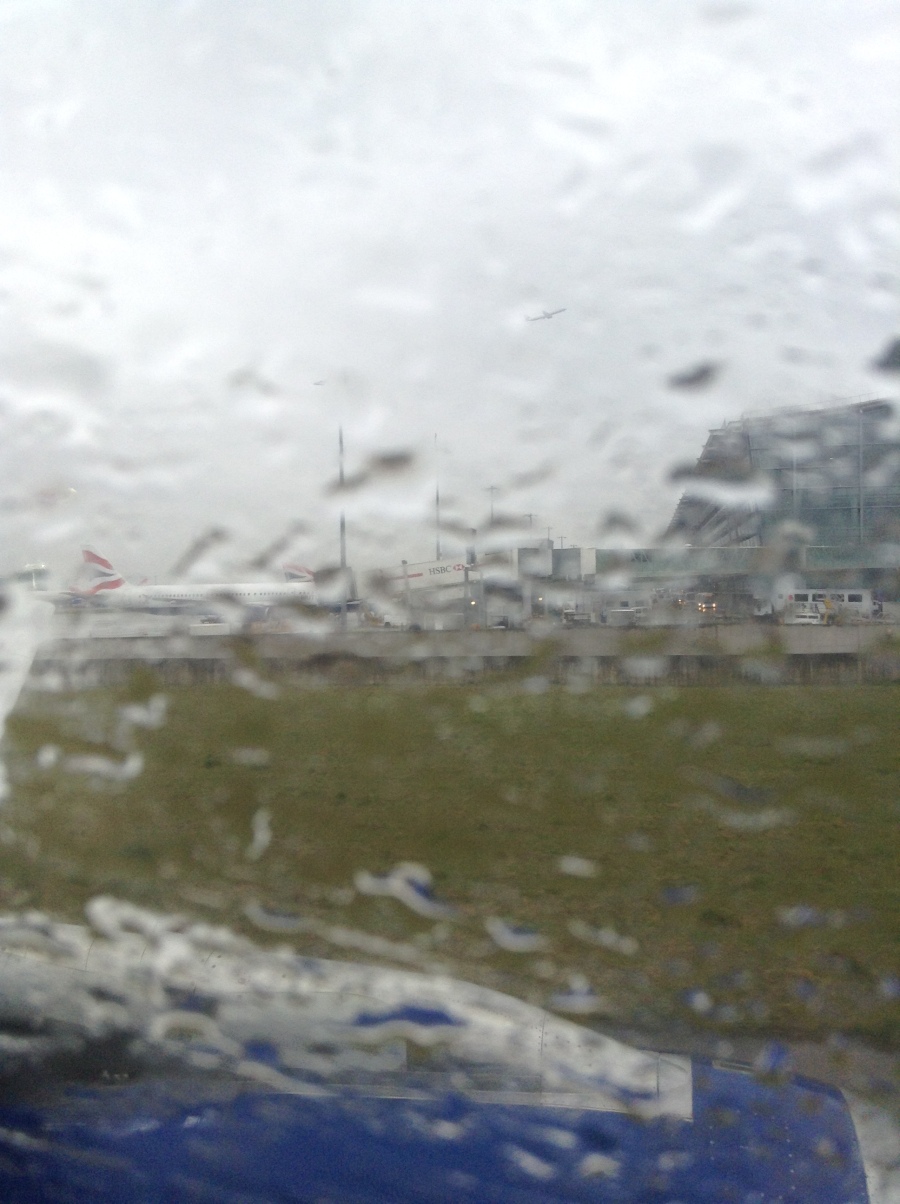 Easy disembarking and followed signs to the Sofitel, the only hotel connected directly to Terminal 5, where we were staying overnight before our next flight to Rio de Janerio. Sofitel is an Accor hotel, which has a loyalty programme. Gather the points and all sorts of benefits become available. We are also staying in Sofitel hotels in Rio and Buenos Aires, so hope that we will get something in recognition.

We were given a nice room with all usual amenities, plus Club access where we were in time for afternoon tea. 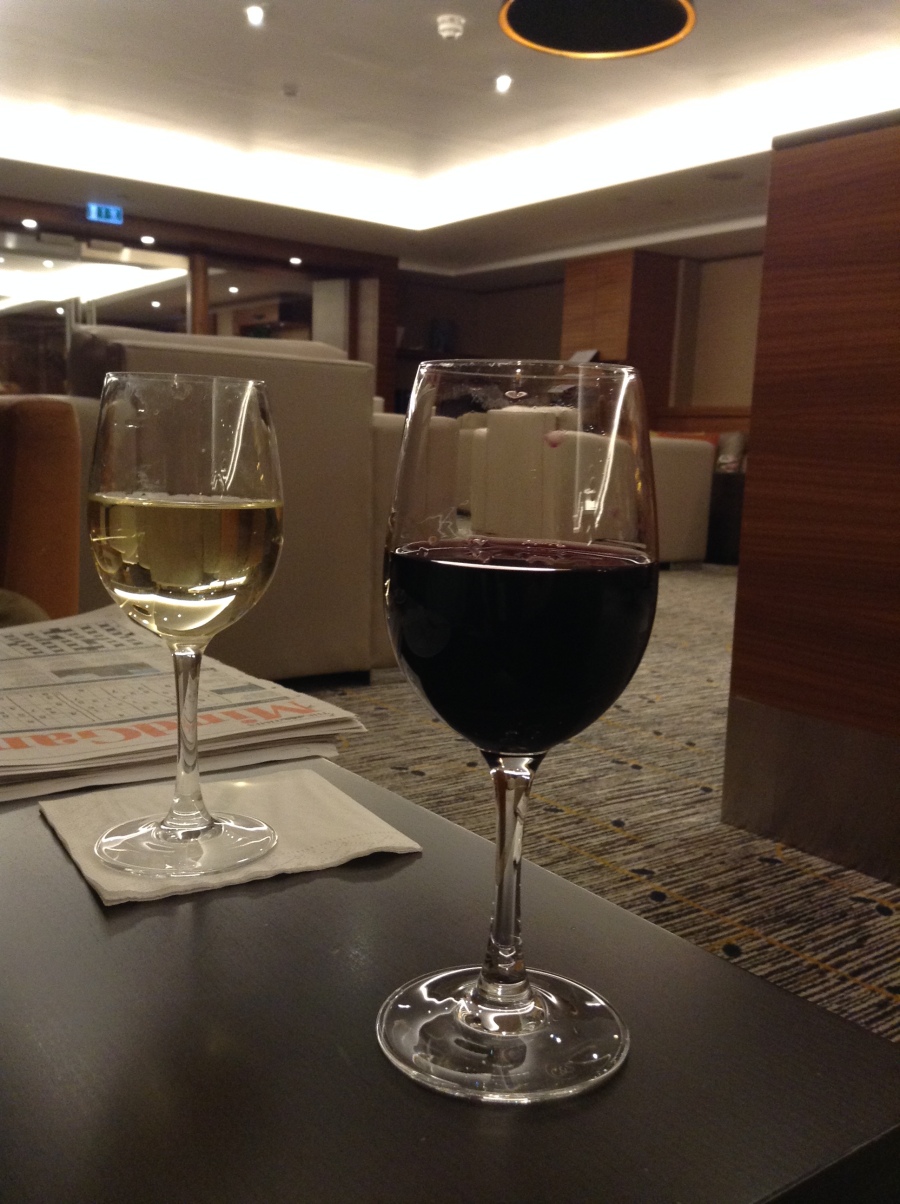 A wee selection of what is available. 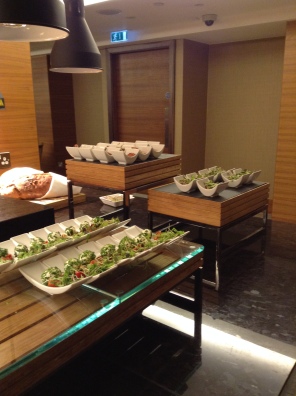 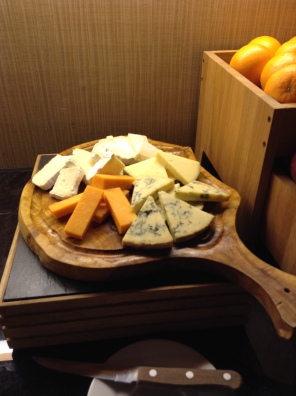 It was nice starter before heading off to Vivre, one of the hotel’s restaurants, for dinner.

More to come from MummyAirmiles later, when they fly in First to Rio de Janeiro.

One thought on “GUEST POST – MummyAirmiles jets off again”